There are two dimensions of parenting behavior that is considered while arriving at the above parenting styles:

These parents also tend to have high expectations for achievement and maturity, but at the same time they are warm and responsive. These parents have open discussion and use reasoning to set rules and boundaries. They are affectionate and supportive. The child of authoritative parents tend to display the following behaviors:

This style is characterized by low demandingness & high responsiveness. They have very few rules and boundaries.. These parents can’t usually say no or disappoint their children. The child of indulgent parents tend to display the following behaviors:

This parenting style is characterized by low demandingness & low responsiveness. The neglectful parents are neither involved in their child’s life nor set rules and boundaries. The child of neglectful parents tend to display the following behaviors:

Today, there are catchier names for parenting styles such as helicopter and free-range parenting.

This denotes a parent hovering over a child and monitoring every action. These parents tend to take extra care to help them succeed in life. Experts say that this usually comes out of fear and anxiety and wanting to protect the child. They might forget to balance their child’s needs to independence and to face challenges.

Free-range parents unlike helicopter parents believe that freedom promotes independence and self-reliance and hence encourage a child to perform things independently right from a young age. But some see it to be dangerous and neglectful.

Lawnmower parents tend to “mow down” a path for their children by removing all obstacles. These parents do a lot of the work for the child and hence they may limit the capability of the child to become independent.

Tiger parents are authoritarian and have huge expectations.They give utmost importance to excellence in academics and also carefully choose extracurriculars.

Which is the best parenting style?

According to various researches by Psychologists and psychiatrists, authoritative Parenting style is said to be the best style of Parenting. 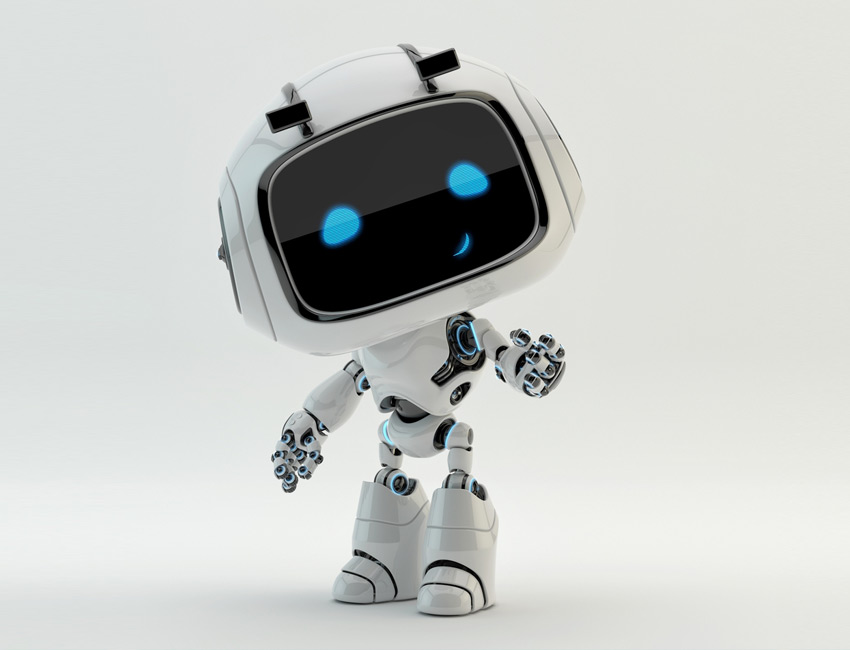 Ted has been eating fruit since he was baby.

These days there is an alarming rate of increase in children with bad pain, a condition which was until recently an adult phenomenon. There is also an increase in the number of children with spinal and muscle related problems. Both these issues by and large have the same root cause - bad posture. Thus it becomes imperative that we should not take any chances with the way our kids sit. By paying attention to our children’s posture, we can reduce the chances of them developing such long term back related problems. However this is easier said than done. It is a common sight to see parents struggling to get their children to quit slouching and sit with the right posture.

Go ahead and register with your email and we will enlist you for our early access waiting list.